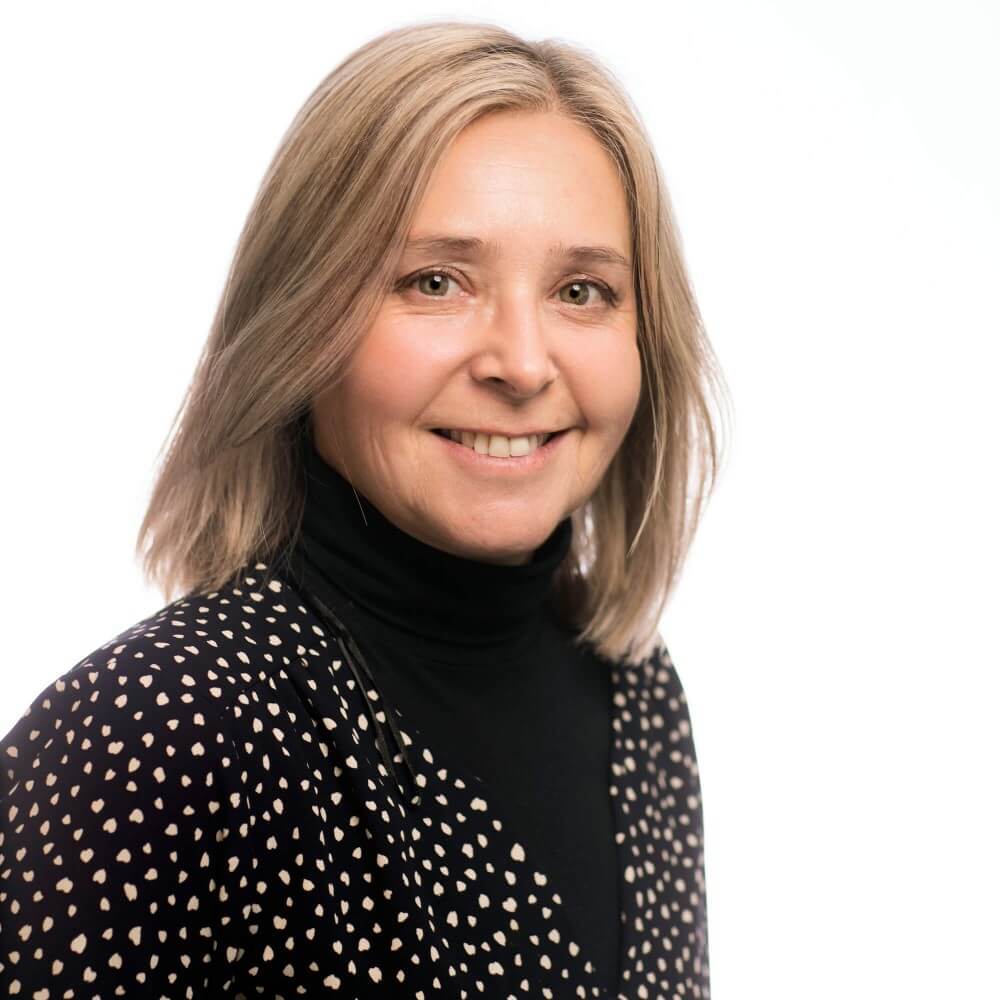 Member of the Founder Group, member of FÉDÉRACTIVE

Delphine Bertrand has a degree in Japanese, holds a CPEI qualification from the Institut National des Langues et Civilisations Orientales (INALCO) and is a Master Practitioner of neurolinguistic programming. She has served as communication officer of FÉDÉRACTIVE since 2013.
She is a co-founder of the Première Pierre foundation (FPP), which was set up in 2007 to support charitable organisations that help vulnerable people to rebuild their lives, in the areas of housing, employment, disability and education.
Delphine Bertrand has an “objectif administratrice” in corporate governance diploma from EM Lyon.

> Member of the FÉDÉRACTIVE Advisory Board