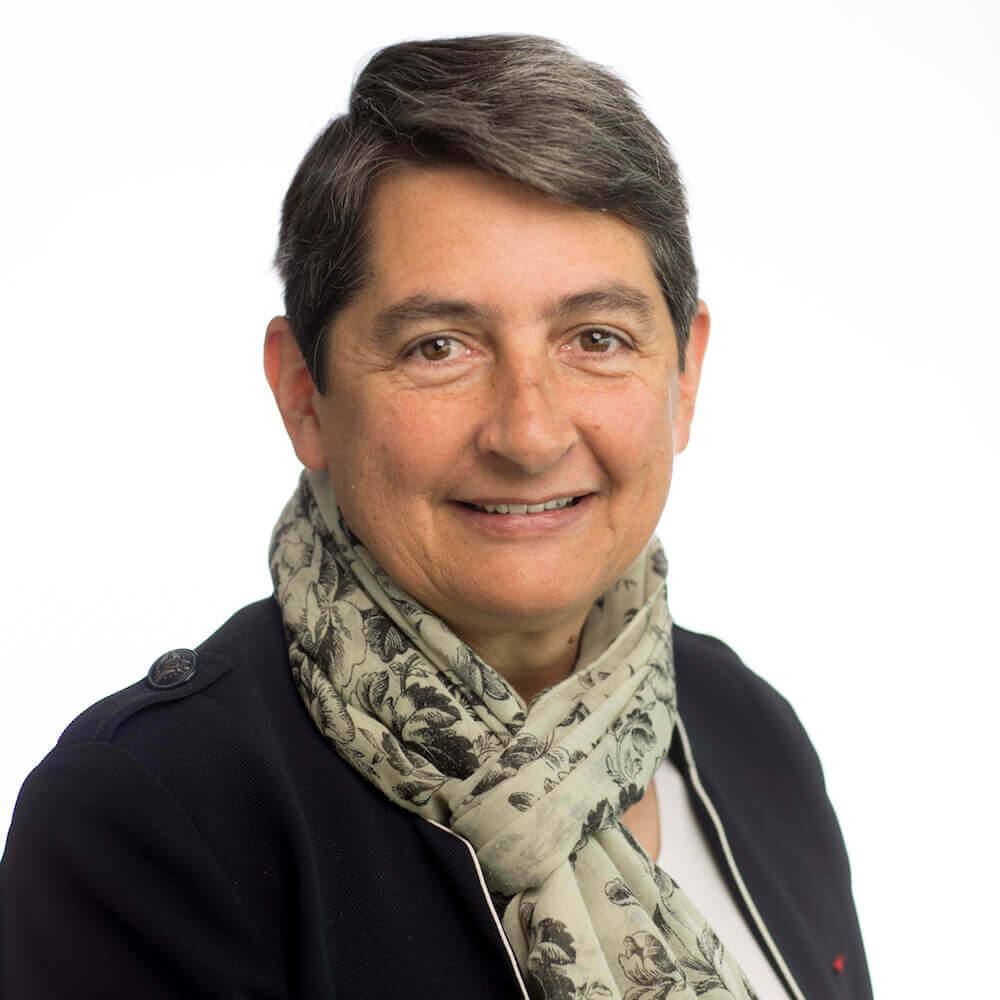 Independent director, SICAV with a Board of Directors

It is represented by Catherine Pourre.

A Graduate of the ESSEC business school and with a degree in Accounting and
law from the Catholic University of Paris, Catherine Pourre began her career at
PricewaterhouseCoopers, where she was Partner from 1989 to 1999. She then worked
for Cap Gemini as President in charge of the High Growth Middle Market, and was a
member of the French Group Executive Committee.

She subsequently joined the Unibail-Rodamco Group in 2002, where she served as
Senior Executive Vice-president, Finance, Information Technology, Human Resources,
Organization and Property Engineering. She then became General Manager of Core
Businesses and a member of the Management Board from 2007 to 2013, and Director
of U&R Management BV, a subsidiary of the Unibail-Rodamco Group, until 2015.