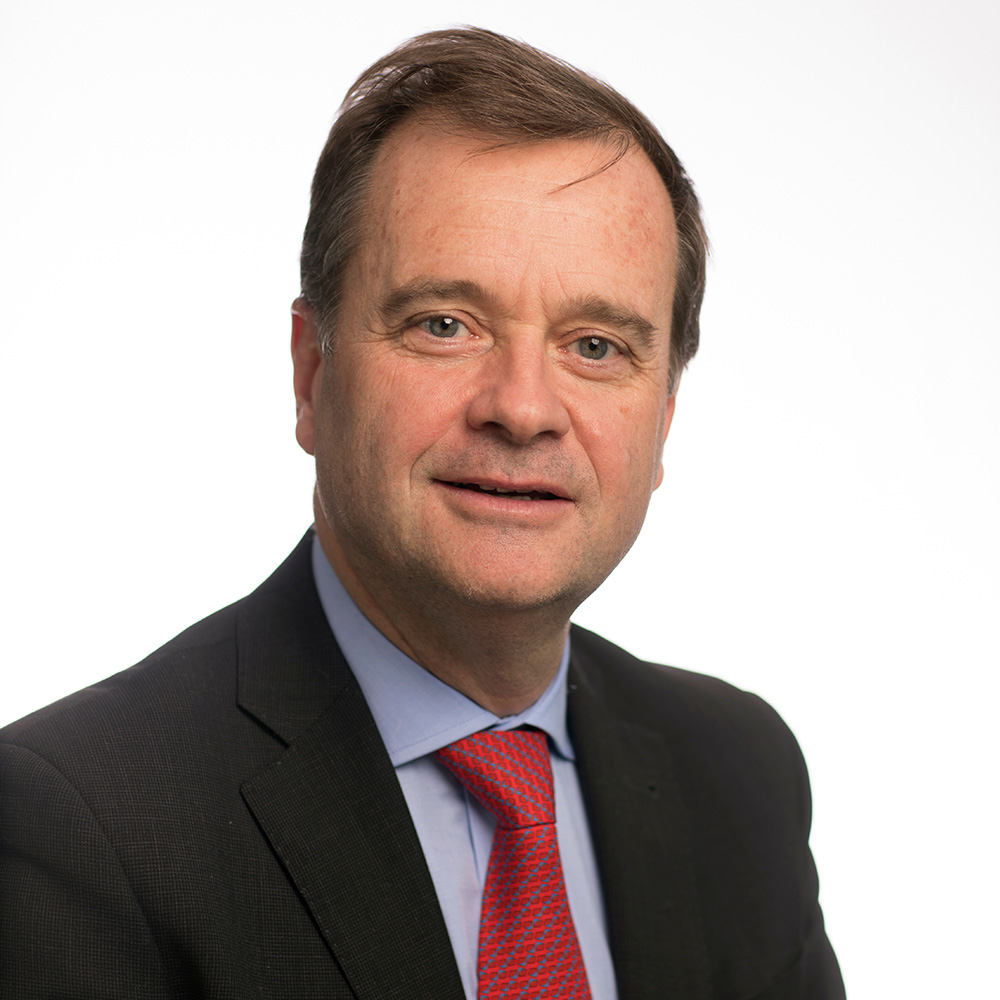 Director - member of the Founder Group, member of VENELLE INVESTISSEMENT

An architecture Graduate of the Paris École Spéciale d’Architecture, with a master’s degree
in industrialized construction from the École Nationale des Ponts et Chaussées and an
MBA from HEC. Jérôme Lescure held various management and oversight roles in Englishspeaking
corporations prior to becoming a partner at A.T. Kearney, a strategy consultancy
company. He then joined Accenture as Director of Consulting for France.
Since 2013, Jérôme Lescure has been an entrepreneur and investor. He is now Chairman
and CEO of Neofor, an industrial wood-processing group.